“A network of friends, inspired by gospel values, growing in holiness and building a more just world through personal relationships with and service to people in need.”

As a reflection of the whole family of God, members, who are known as Vincentians, are drawn from every ethnic and cultural background, age group and economic level. Vincentians are united in an international society of charity by their spirit of poverty, humility and sharing, which is nourished by prayer and reflection, mutually-supportive gatherings and adherence to the basic rule.

Organized locally, Vincentians witness God’s love by embracing all works of charity and justice. The Society collaborates with other people of good will in relieving need and addressing its causes, making no distinction in those served because, in them, Vincentians see the face of Christ.

The Society of St. Vincent de Paul In the Diocese of Cleveland

SVDP Cleveland is affiliated with the international Society of St. Vincent de Paul, one of the oldest charitable organizations in the world. Originally known as the “Conference of Charity,” the Society of St. Vincent de Paul was founded in 1833 by French scholar Frédéric Ozanam, his fellow students and others – including Sister Rosalie Rendu — who helped thousands of poor residing in the slums of Paris during the cholera epidemic.

The first United States volunteer group Conference was launched in 1845 in St. Louis, Missouri. Only 20 years later, in 1865, the Diocese of Cleveland started its first Conference at the Cathedral of St. John. Today, SVDP Cleveland is comprised of 63 parish groups in Ashland, Cuyahoga, Geauga, Lake, Lorain, Medina, Summit and Wayne counties. 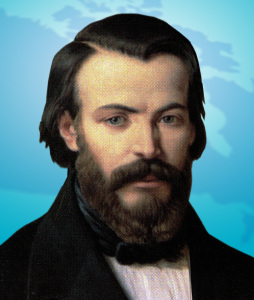 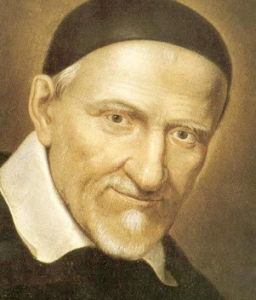 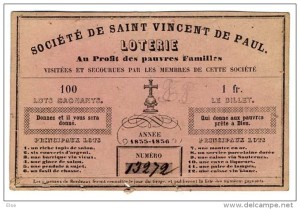 A listing of the Diocesan Council’s member groups/parishes

Diocesan Council Board and Staff

View the SVDP Diocese of Cleveland staff, board officers, and board members, along with their contact information.